When President Trump announced to billions of watchers “I see the disinfectant…the one that knocks it out in a minute”…the media went into a frenzy attacking both the messenger & the message!

Quickly, the fake news outlets flipped the script and ran the story thru a wood chipper. MK-Ultra was unashamedly used at it’s mind-bending finest. The result was, the public was put in emotional & illogical shock as news outlets spread the use of powerful word pictures such as: Injecting Clorox & Lysol with Needles.

What DJT really said was “I see the disinfectant…the one that knocks it out in a minute…ONE MINUTE.”

That is headline material right there! Should have looked something like this…

See this short DJT video clip on my telegram group:

But almost nobody carried this lifesaving, REAL story. Even the alt-news channels I was following ran with the flipped/inverted script and began defending our amazing President.

I’m wondering which “Patriot” programs actually put the headline out correctly. Did anyone cover this accurately?

This headline story should have stood on its own. This was NOT a time for Patriots to check with the satanic peanut gallery and focus on their contorted, convulsive reactions to this world-changing Trump headline.

Problem is, DJT doesn’t need any defense. The Trump is a “Titanium man” in a world of “Playdough people. ” What actually needed our attention, care & awe was the brand spankin-new “baby” he was announcing…

So….where is this Lung Disinfectant?

What is the Lung Disinfectant?

Where can I get Lung Disinfectant?

I have searched the web and the only thing that comes close to meeting the description is found at:

How do I know? I am the formulator of this organic alternative and also it’s first test subject. I made the first batch in 2016 and many more since. It is finally getting some traction after massive censorship.

A growing number of users are now putting my formula in their nebulizers “injection” chamber & inhaling deep lung for a “cleaning.” Notice how the news coverage has skipped the affordable nebulizer and went straight to the “ventilator,” which is an end of life…basically a life support device?

They also don’t want the general public to know about 3% food grade hydrogen peroxide used in a nebulizer giving us much needed Oxygen. These people are greedy and evil. Big “pharmafia” wants you to run desperately to the local hospital when your O2 levels drop. We must realize the enemies tactics against us and respond accordingly. Perhaps one day we will be proactive instead of so reactionary.

Now you can see why President Trump was constrained to speak in a very certain cryptic way to avoid giving medical advice….or get charged with practicing medicine without a license. The slightly misleading key words: injection, cleaning, disinfectant, and “knocks it out” were used.

Great job rightsfreedoms.wordpress for daring to start this conversation! 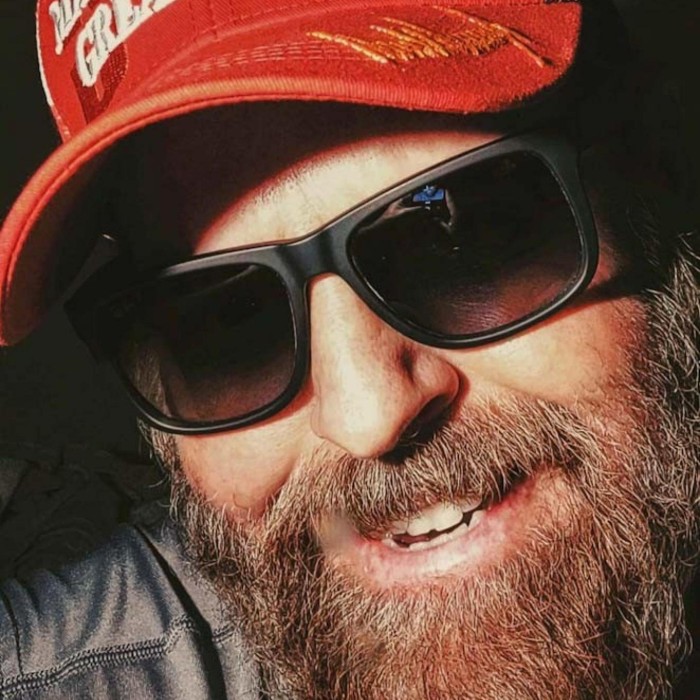